Posted by prootos In News 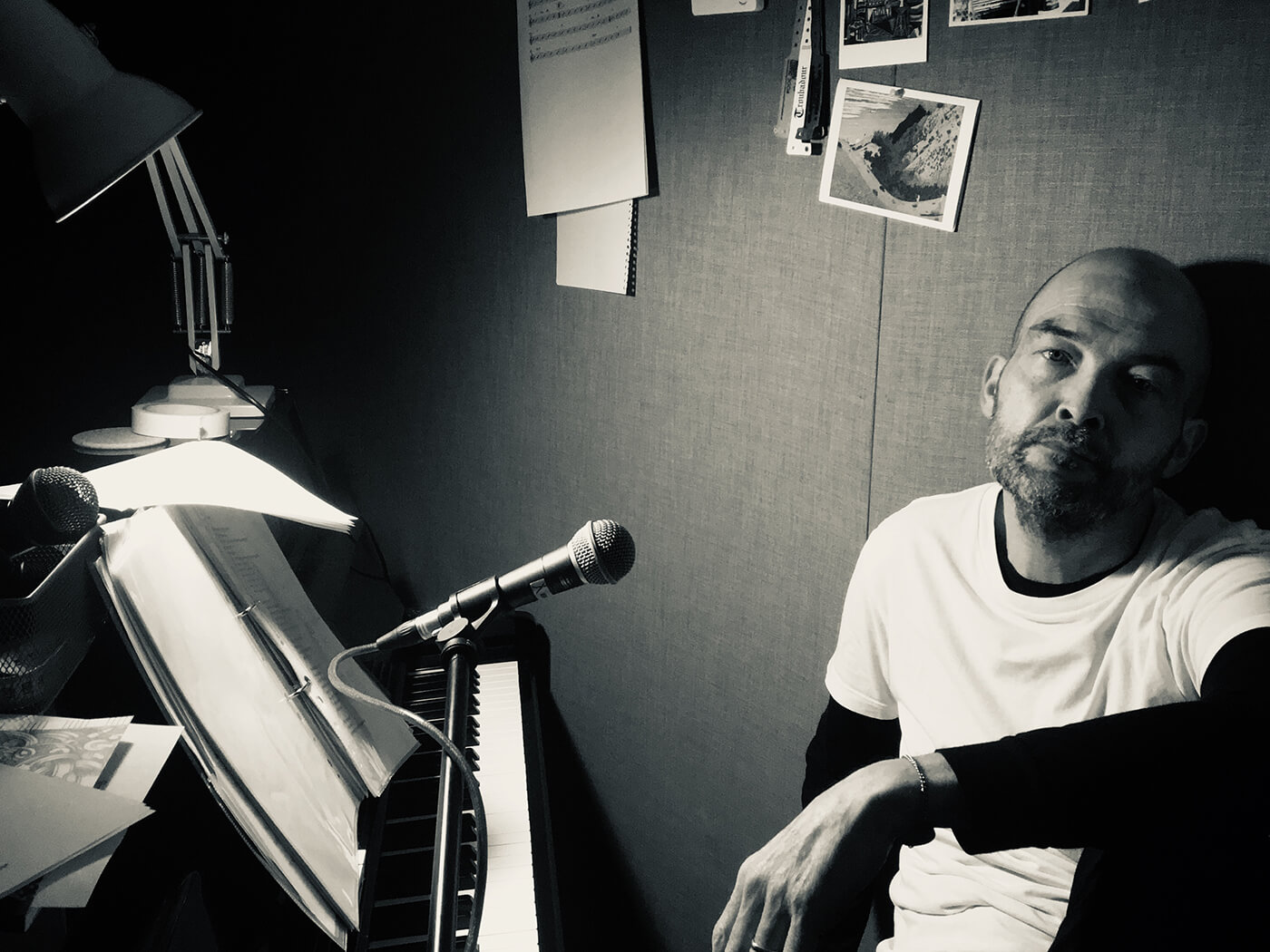 The mini-album was recorded during rehearsals for the Storm Damage tour in January 2020 at RAK studios in London. “In an ideal world the recordings would have come out last year mid-tour,” says Watt, “but instead they close a chapter on a year of lockdown. For a while I thought about abandoning them, but listening again I thought their unadorned spirit seemed to speak to something of the strength in adversity we have all looked for recently.”

Watch a video for “That’s The Way Love Is” and listen to the whole of Storm Shelter below:

CD and vinyl versions of Storm Shelter are due later this year. Watt is donating an advance on royalty proceeds to UK homeless charity, Shelter.