Posted by prootos In Uncategorized 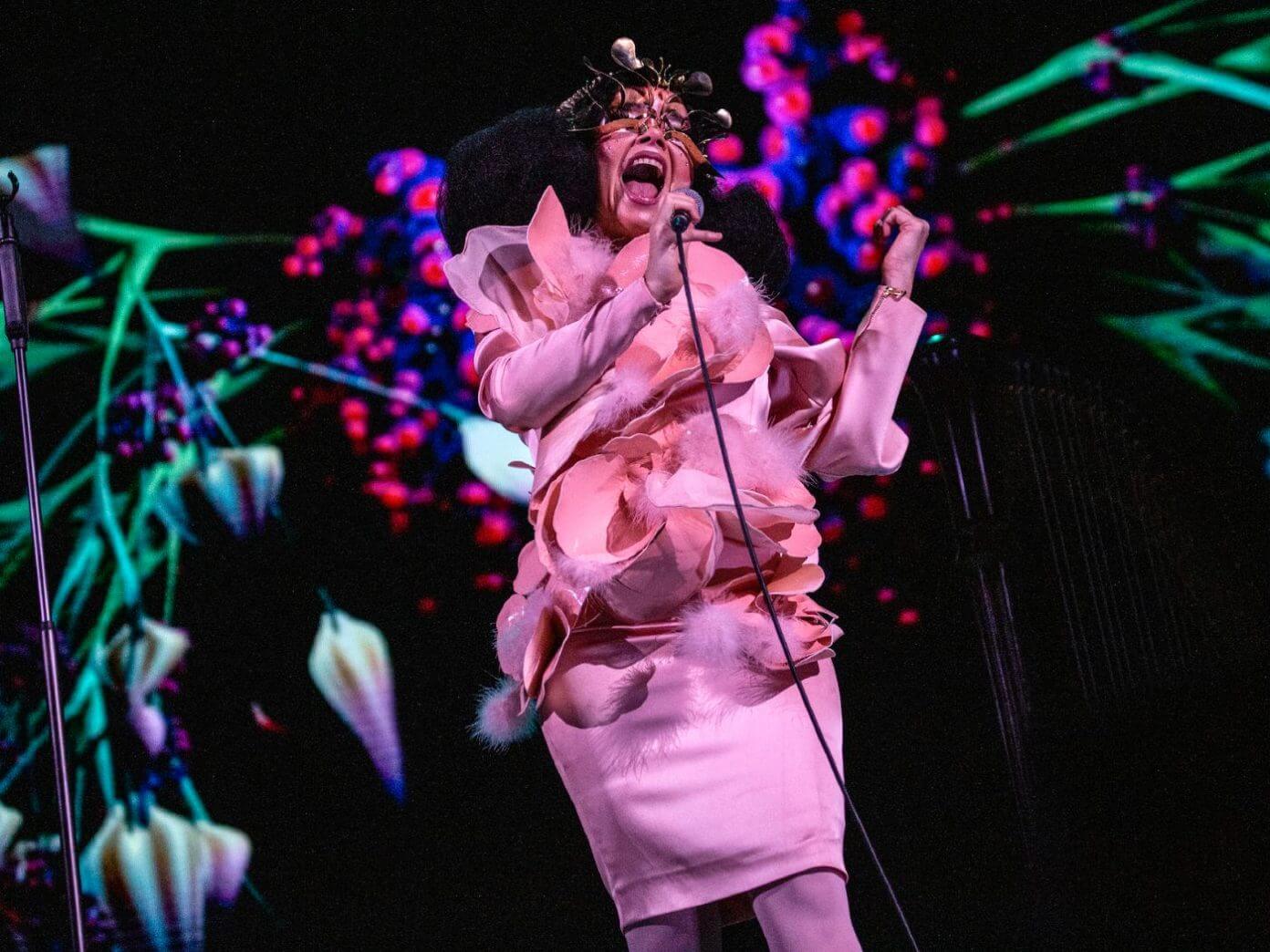 Björk has been confirmed as the first name for Bluedot Festival 2022, headlining the Sunday night of the event as a UK festival exclusive.

She’ll be joined by The Hallé Orchestra for her performance at the UNESCO World Heritage site of Jodrell Bank Observatory. The show will also feature a unique visual display as video and animation is projected onto the iconic, 76-metre wide Lovell Telescope.

The festival takes place July 21-24, 2022, with a limited number of weekend and day tickets going on sale this Friday (September 3) here.

Björk performs with the Hallé Orchestra, accompanied by bespoke visuals projected on the 250-foot Lovell Telescope.

A performance three years in the making.

Speaking about the booking, Festival Director Ben Robinson said: “After the postponements of the last two summers we wanted to return with something extra special and unique.

“We spoke to Björk’s team about curating visuals to accompany the show & being the first confirmed artists to project onto the surface of the Lovell Telescope at Bluedot Festival. Björk and her team are already working on this unique spectacle & we are incredibly grateful for their enthusiasm for making the closing set of Bluedot’s return truly unique.”

The 2020 edition of Bluedot Festival was supposed to be headlined by Björk, Groove Armada and Metronomy but was postponed to 2021 because of COVID-19. With restrictions still in place this June though, the festival was once again forced to postpone to 2022.

In a statement released at the time about the headliners returning, it was confirmed organisers were “working with these artists to hopefully welcome them back in 2022”.

The post Björk will return to UK to headline Bluedot Festival 2022 appeared first on UNCUT.